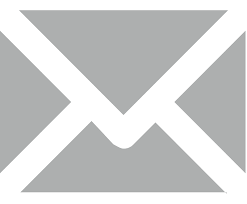 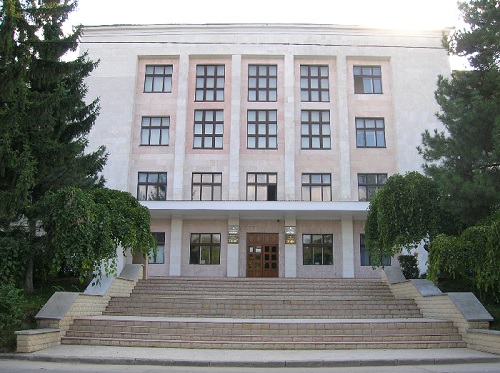 The  Institute  of  Chemistry  was  established  in  1959  on  the  basis  of  the  Department  of  Organic  Chemistry, and that of Inorganic Chemistry and  the  Laboratory  of  Analytical  Chemistry  of  the  Moldovan  Branch  of  the  Academy  of  Sciences  of  the  USSR.

The cornerstones of scientific directions of the institute were laid down by famous researchers, members of the Academy of Sciences, founders of scientific schools in the Republic of Moldova: acad. Antonie Ablov (1905-1978) – school of coordination compounds chemistry; acad. Gheorghe Lazurievski (1906-1987) – school of organic and bioorganic chemistry, acad. Iurie Lealicov (1909-1976), organizer and leader of research related to physical-chemical methods of analysis – school of polarography. 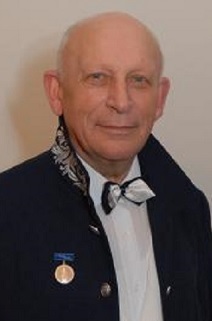 NEW FRONTIERS IN NATURAL PRODUCT CHEMISTRY
A destiny on the altar of research. An homage edition in the memory of academician Pavel VLAD 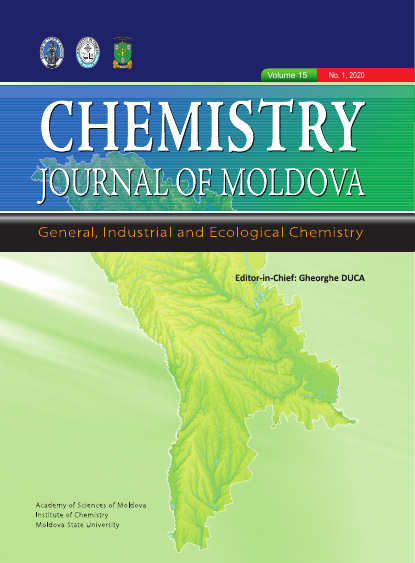 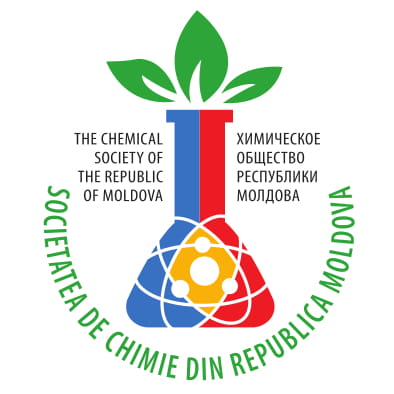